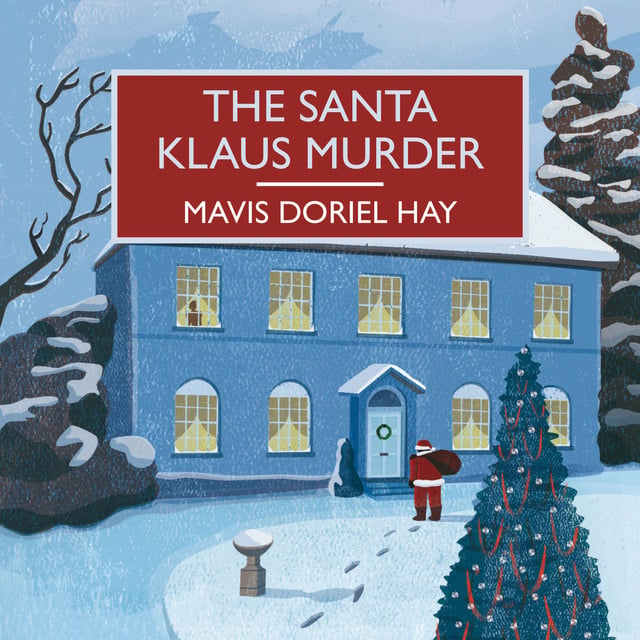 Aunt Mildred declared that no good could come of the Melbury family Christmas gatherings. So when Sir Osmond Melbury, the family patriarch, is discovered - by a guest dressed as Santa Klaus - with a bullet in his head on Christmas Day, the festivities are plunged into chaos. Nearly everybody stands to reap some sort of benefit from his death, excepting Santa Klaus, the one person who seems to have had every opportunity to fire the shot. Various members of the family have their private suspicions about the murderer, and the Chief Constable of Haulmshire, wishes before long that he understood them better. In the midst of mistrust, suspicion and hatred, it emerges that there was not one Santa Klaus, but two. 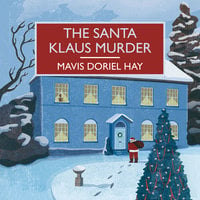