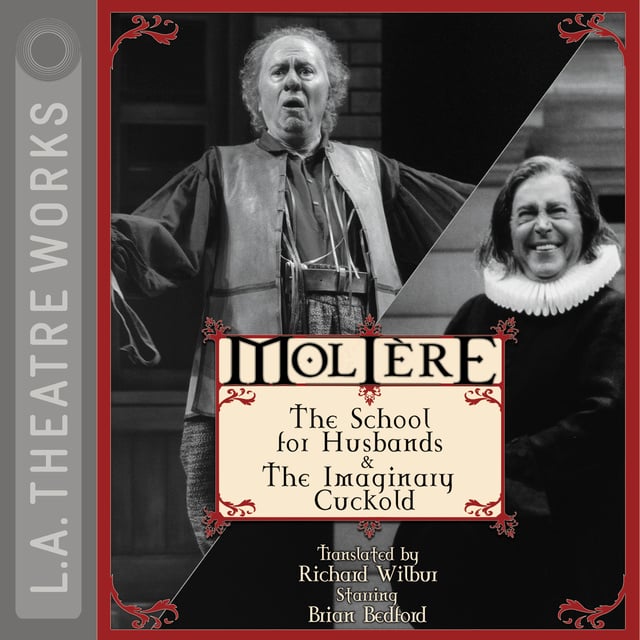 Recorded at The Invisible Studios, West Hollywood, in February of 2010.

Lead funding for The School for Husbands and The Imaginary Cuckhold was made possible with support from the Sidney E. Frank Foundation. 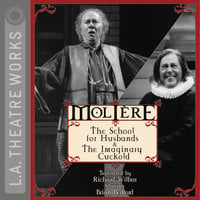