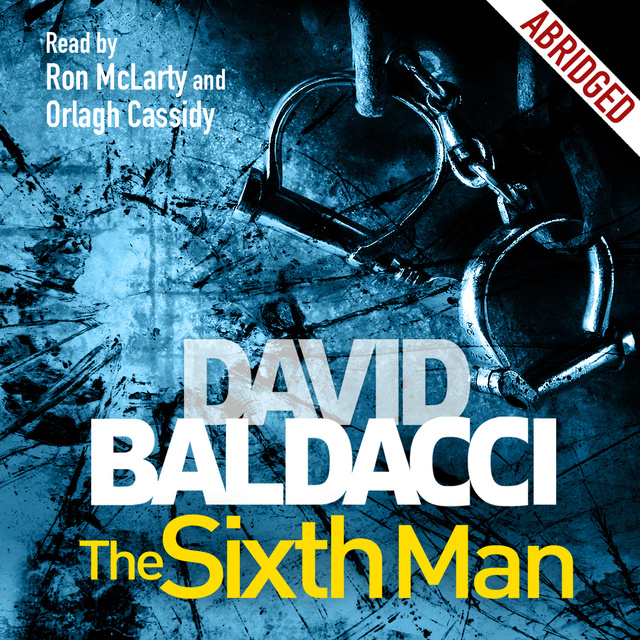 The fifth book in the heart-stopping King and Maxwell series, The Sixth Man by David Baldacci will keep pulses racing as Sean King and Michelle Maxwell face their greatest challenge yet.

After alleged serial killer Edgar Roy is apprehended and locked away in a psychiatric unit private investigators Sean King and Michelle Maxwell are called in by Roy's lawyer-an old friend of Sean King- to look into the case. But their investigation is derailed before it begins: while en route to their first meeting with the lawyer, King and Maxwell discover his dead body.

A rash of terrifying events begins to unfold and it is up to King and Maxwell to uncover the truth: is Roy a killer or not? But the more they dig into his past, the more they are bombarded with obstacles, half-truths, and dead ends that make filtering the facts nearly impossible. As each new theory brings a new revelation, King and Maxwell will be pushed to the limit. Could this deadly case be the one that leaves the duo permanently parted? 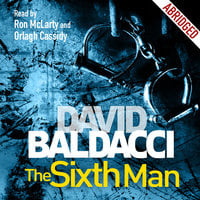