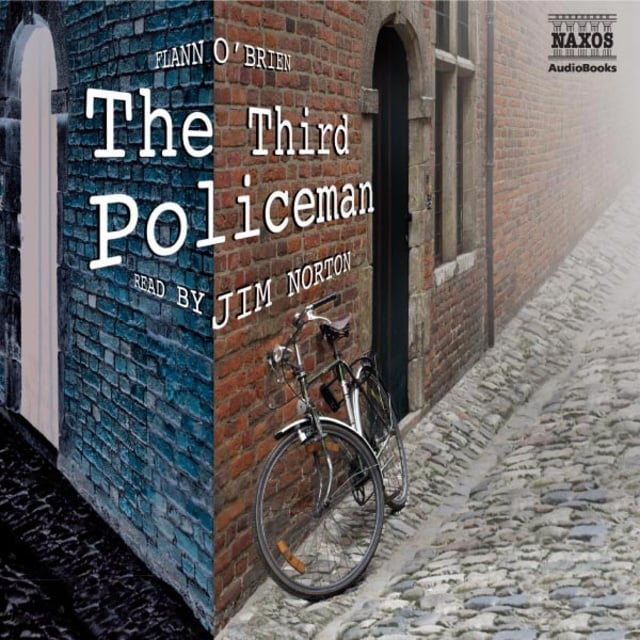 Flann O’Brien’s most popular and surrealistic novel concerns an imaginary, hellish village police force and a local murder. Weird, satirical, and very funny, its popularity has suddenly increased after the novel was featured in the hit television series Lost. The series’ creators have said that anyone who has read the book “will have a lot more ammunition when dissecting plotlines” of the show. Here it comes to life in a new unabridged recording. “Even with Ulysses and Finnegans Wake behind him, James Joyce might have been envious” wrote one critic about the work of Flann O’Brien. 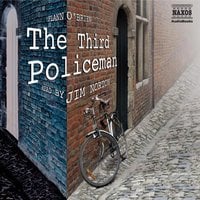