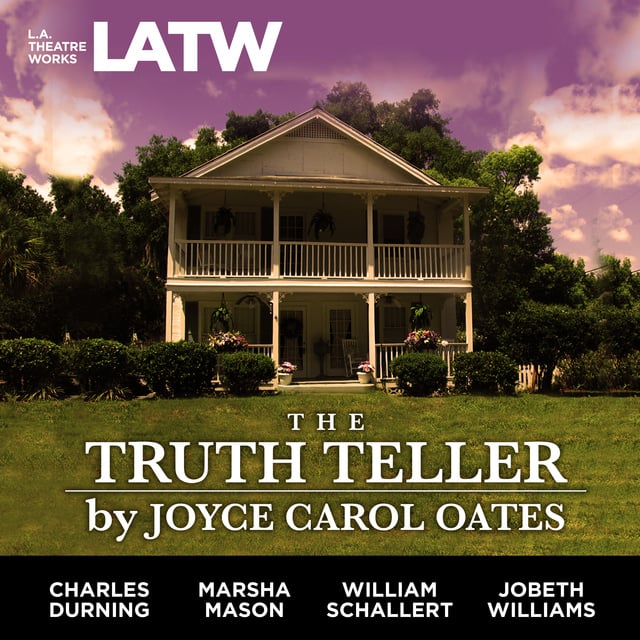 Directed by Robert Robinson. Recorded before a live audience at the Guest Quarters Suite Hotel, Santa Monica in June of 1993. 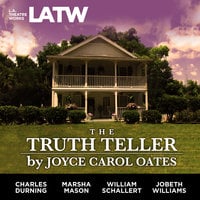