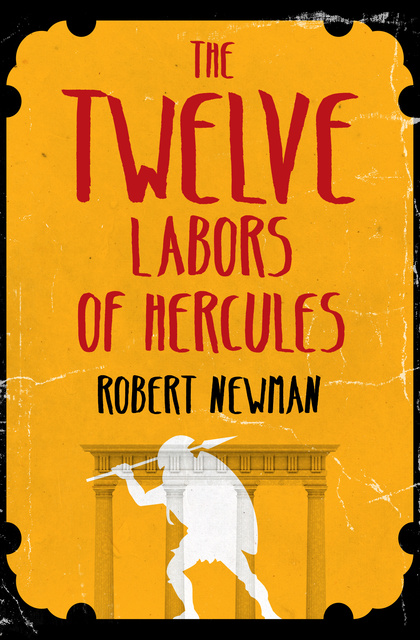 The Twelve Labors of Hercules

The Twelve Labors of Hercules

To marry the woman he loves, Hercules must complete twelve challenging tasks

Hercules, son of Zeus, is known as the greatest hero Greece has ever seen. But it takes more than a godly parent to create a hero. This is the tale of how one man becomes a hero and that hero becomes a god.

Soon before Hercules’s birth, Zeus, ruler of the gods, declares that his son will one day be the high king of Mycenae. When his jealous wife, Hera, tricks Zeus to ensure that Hercules will never be king, Zeus decrees that his son will perform deeds so glorious that his name will be remembered forever. As Hercules grows up, however, Hera is always one step ahead. To rid Hercules of the consequences of Hera’s spite, he is tasked with completing twelve labors by the person he dislikes most in the world—Eurystheus, the ruler of Mycenae, who stole Hercules’s birthright to become king.

Hercules is determined to finish the twelve labors so he can marry the princess he loves. But Eurystheus, resentful of Hercules’s fame, is just as intent on making the tasks impossible to complete. Hercules believes he is up to the challenge, but it may cost him everything he holds dear.