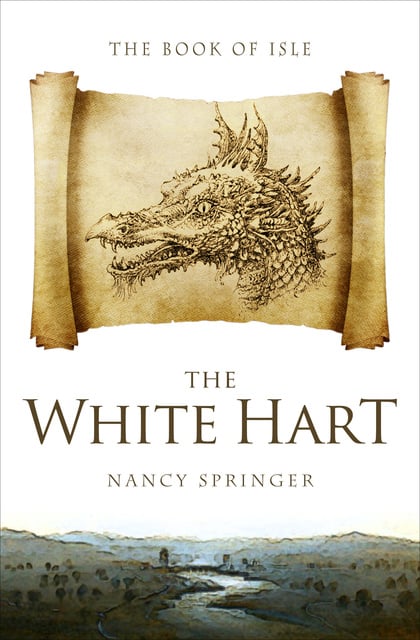 An epic adventure awaits in the first novel of this classic fantasy series perfect for fans of J. R. R. Tolkien from an author who “writes like a dream” (St. Louis Post-Dispatch).

Welcome to Isle, a land of fantasy that existed long before there were such things. Surrounded by vast oceans and dotted with thick forests, Isle was a land in which all beings lived together. There were gods and ghosts dwelling with the Old Ones, the wise ancient ancestors. During this period, the Book of Suns began its life, though little was known about its contents. The mighty marriage between Sun and Moon begins an adventure never seen before.