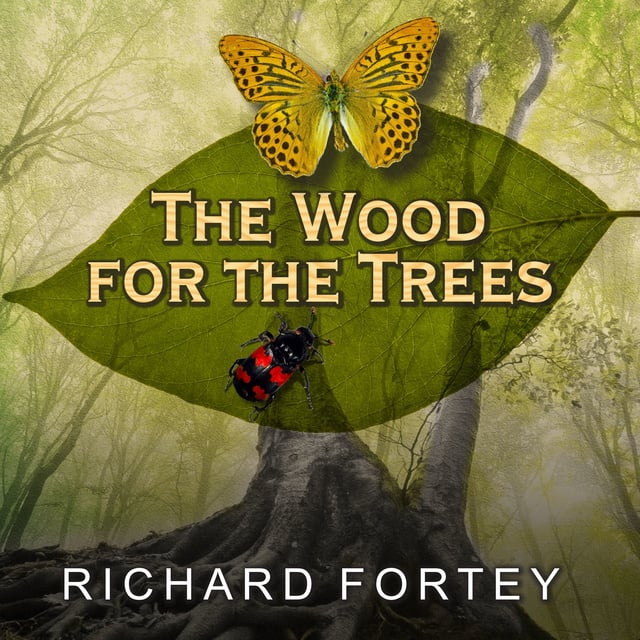 The Wood for the Trees: One Man's Long View of Nature

The Wood for the Trees: One Man's Long View of Nature

A few years ago, award-winning scientist Richard Fortey purchased four acres of woodland in the Chiltern Hills of Oxfordshire, England. The Wood for the Trees is the joyful, lyrical portrait of what he found there.

With one chapter for each month, we move through the seasons: tree felling in January, moth hunting in June, finding golden mushrooms in September. Fortey, along with the occasional expert friend, investigates the forest top to bottom, discovering a new species and explaining the myriad connections that tie us to nature and nature to itself. His textured, evocative prose and gentle humor illuminate the epic story of a small forest. But he doesn't stop at mere observation. The Wood for the Trees uses the forest as a springboard back through time, full of rich and unexpected tales of the people, plants, and animals that once called the land home. With Fortey's help, we come to see a universe in miniature 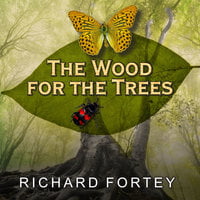