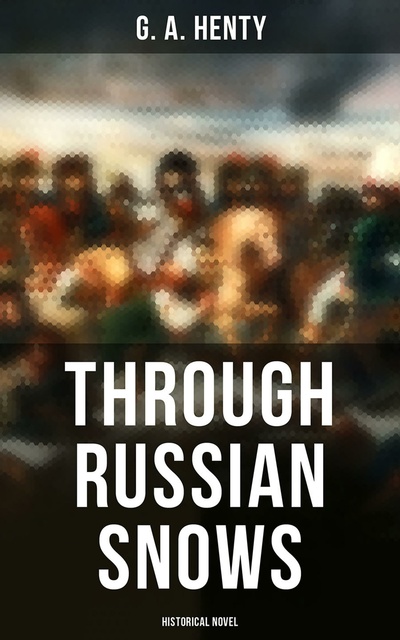 Unlike most novels about Napoleonic wars, Henty gives a vivid picture of the horrors of war, sufferings of people who take part in the battles at the extreme weather conditions, whether it is a severe Russian winter or a burning heat of the Sahara Desert. Thus, a reader gets to know the real price of victory and defeat. "Through the Russian Snows" gives a detailed account of the battles near Smolensk and Borodino. Yet, the reader is entertained by surprising plot curves and a happy ending with a taste of bitter engrossment. The story tells about two separated brothers who meet at the battlefield.

One of them, an English gentleman imprisoned in France, was offered to join the army in the war against Moscow in exchange for freedom. The other brother was sent to Russia with the allied army to fight against Napoleon's troops. "At Aboukir and Acre" tells about the defense of the two Egyptian cities from an unexpected viewpoint. The main character saves the life of the son of the Arab chief and joins the tribe to help them fight against the French army. Both stories are far from the beaten path and will be attractive to anyone seeking an objective picture of the epoch.