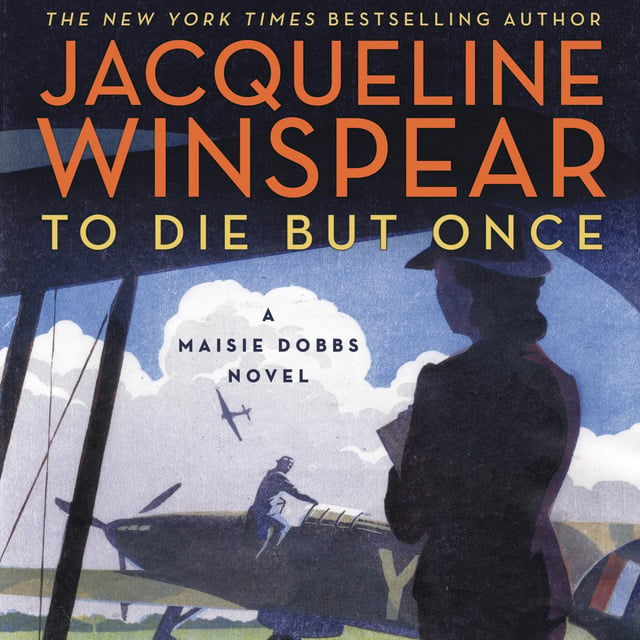 Spring 1940. With Britons facing what has become known as "the Bore War"—nothing much seems to have happened yet—Maisie Dobbs is asked to investigate the disappearance of a local lad, a young apprentice craftsman working on a "hush-hush" government contract. As Maisie’s inquiry reveals a possible link to the London underworld, another mother is worried about a missing son—but this time the boy in question is one beloved by Maisie.

As USA Today’s Robert Bianco says, "with clarity and economy, Winspear lays the historical groundwork. . . . The setting matters, but what may matter more is the lovely, sometimes poetic way Winspear pushes her heroine forward. . . . May she shine on the literary scene for many books to come." 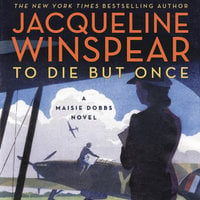