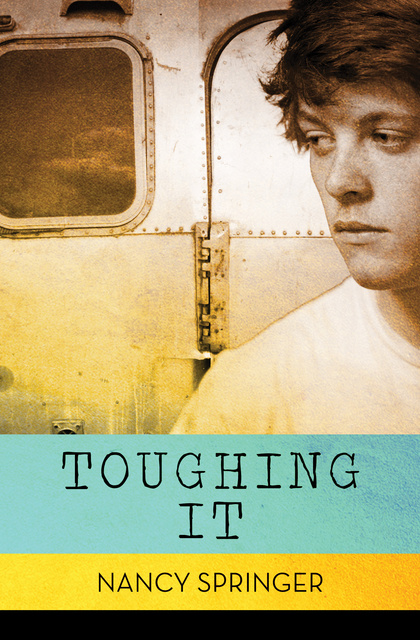 Winner of the Edgar Award: When Tuff’s brother is killed, he loses the best friend he ever had—but he may be about to find the father he never knew

Tuff was there when Dillon died. Riding behind his older brother on the back of his dirt bike, Tuff saw it all—except who shot him. Now Tuff has no one. When his mother, too drunk to know which way is up, hears the news that her son has died, her response is, “Well, one less to worry about.” Tuff has never been close to his half siblings either. Dillon was all he had, and now he’s is gone.

Tuff is no crybaby. He’s used to fending for himself. With a picture of Dillon in his pocket, he leaves home—but not before his mother reveals the identity of the boys’ father. What started out as a search for justice soon becomes much more. Dillon and Tuff had dreamed of finding their father their whole lives. With Dillon gone, can their dreams of family happiness be realized?