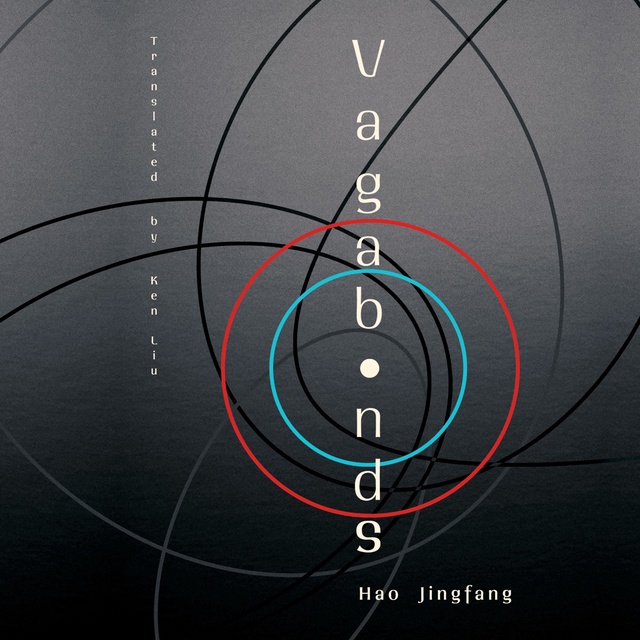 The first novel from the Hugo Award-winning author of 'Folding Bejing', Hao Jingfang, translated by the Hugo Award-winning translator of The Three-Body Problem, Ken Liu.
A century ago, the Martian colonies rebelled against the rule of Earth. Having declared an independent Martian Republic, the two planets evolved along separate trajectories, becoming two incompatible worlds vastly different in their scale, economy, socio-political system, and mostly importantly of all, ideals. Inhabitants of the two planets have come to view each other with suspicion and even hatred. Five years ago, with the apparent goal of reconciliation, the Martian government sent a group of students to Earth to study humanity's home planet and act as goodwill ambassadors from the Red Planet. Now the students have returned to Mars, accompanied by a group of prominent Earth delegates, to see if the two worlds can learn to co-exist in peace and friendship. Almost immediately, negotiations break down and old enmities erupt. Luoying, a gifted Martian dancer, finds herself caught in the crosscurrents of political intrigue and philosophical warfare. Martians and Terrans, artists and politicians, old friends and new mentors, classic books and revolutionary ideas – everyone and everything challenges her, pushing her to declare her allegiance. Attuned to the hopes and fears of both her native land and the world on which she came of age, Luoying must shoulder the burden of discovering the truth through the web of lies spun by both sides. She must chart a new course between history and the future that is coalescing around her. If she fails, everything she's ever loved will be destroyed.
'Hugo Award-winner Jingfang's cerebral, futuristic debut explores the interplay between societal values and individual dreams in crisp, gorgeous prose ... Fans of literary science fiction will relish this challenging tale' Publishers Weekly.
'A thoughtful debut with ample scope for reader engagement' Kirkus.
'[A] masterful narrative. Highly recommended for fans of Kim Stanley Robinson's Mars trilogy or readers who enjoy sf with a focus on social and political themes' Booklist.
'[A] spellbinding novel' Asia House.
'A long, generous, and often quite graceful novel ... Jingfang's ambitious novel [...] represents a significant new voice in world SF' Locus Magazine.
'Luoying holds the keys to peace between the planets, but the author, an economist based in Beijing, is more interested in the subtleties of her journey than in her arrival, offering up a long, satisfying meditation on political and creative freedom. Vagabonds juxtaposes Earth's capitalist free-for-all with Mars's centralised, authoritarian high-mindedness' The Times.
'In a leisurely, discursive narrative Hao spins a fascinating and even-handed examination of two very different possible futures' Guardian. 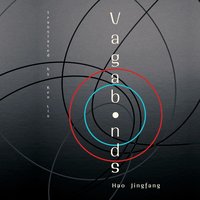