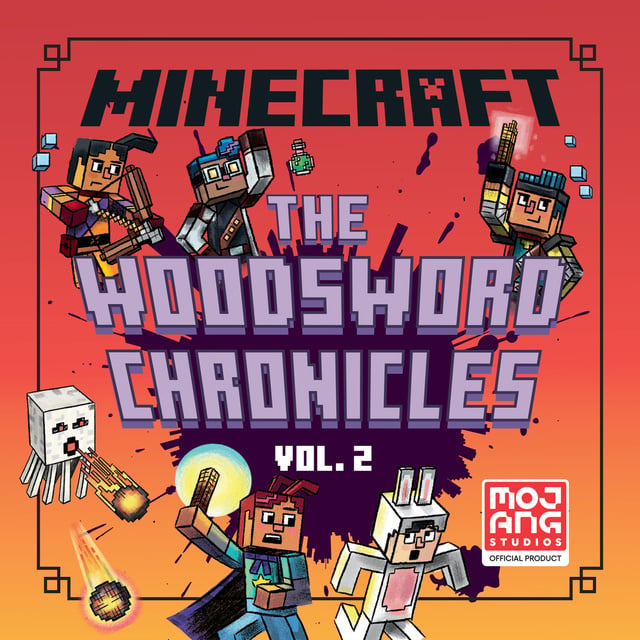 Morgan, Ash, Harper, Po and Jodi return for three more adventures in the world of Minecraft.

Ghast in the Machine

Portals opening… Worlds colliding! It sounds impossible, but the Evoker King has found a way from Minecraft into the real world! As Jodi races to piece together the clues to his identity, she doesn't like where they point. Could one of her friends be the sinister mob?!

When Morgan and his friends receive an unwelcome visit from the elusive Evoker King, they find themselves on a quest to find a secret item hidden in the depths of an unknown dungeon. But not is all as it seems, and they must gear up for an epic journey rife with danger, dragons and mysterious foes. Will Morgan and the gang finally uncover the identiy of the Evoker King?

Morgan, Ash, Harper, Po and Jodi return for their final adventure in the world of Minecraft. But something isn't right, and the gang are in greater danger than ever before. They will have to put their wits together if they are to survive and piece together the clues to the Evoker King's identity. Do the gang have what it takes to solve the mystery? And will they be able to stop the King before it's too late? 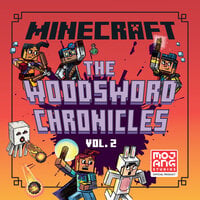