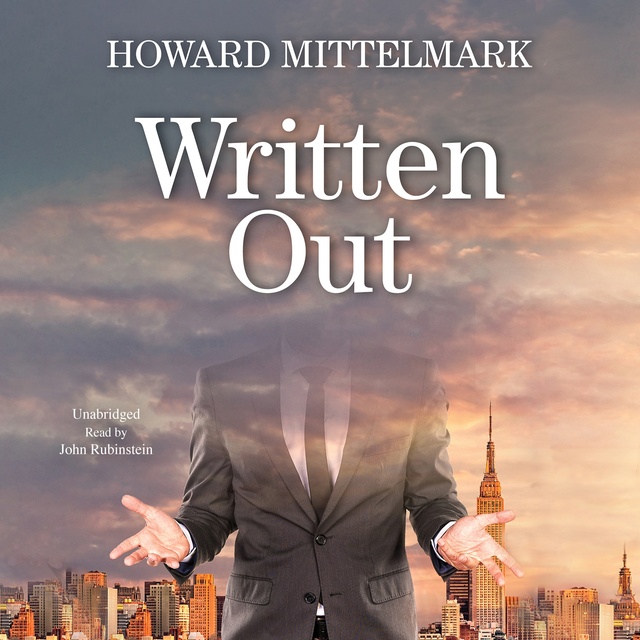 Roger Olivetti’s novels never set the world on fire as he had once hoped, but he’s contented himself with a comfortable living as an editor, an apartment in downtown Manhattan, and a lovely and bestselling novelist wife. Then the bottom falls out of the publishing industry and his marriage simultaneously, and Roger finds himself living in the basement of his mother’s house, in the Long Island town where he grew up.

While he attempts his comeback, old romances are rekindled and old friendships renewed. Things are beginning to look up, but choices that at first seem reasonable lead to preposterously catastrophic consequences, until Roger finds himself looking down at the body of a woman he’s just murdered. Soon he’s scrambling to stay a step ahead of the local mafia and his mother’s book club, as they slowly puzzle out the identity of the killer.

Written Out is a comic thriller in the mold of Carl Hiaasen that deals with questions of class, free will, and whether it’s possible to move back to the suburbs without losing your soul. 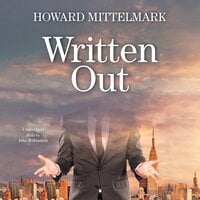