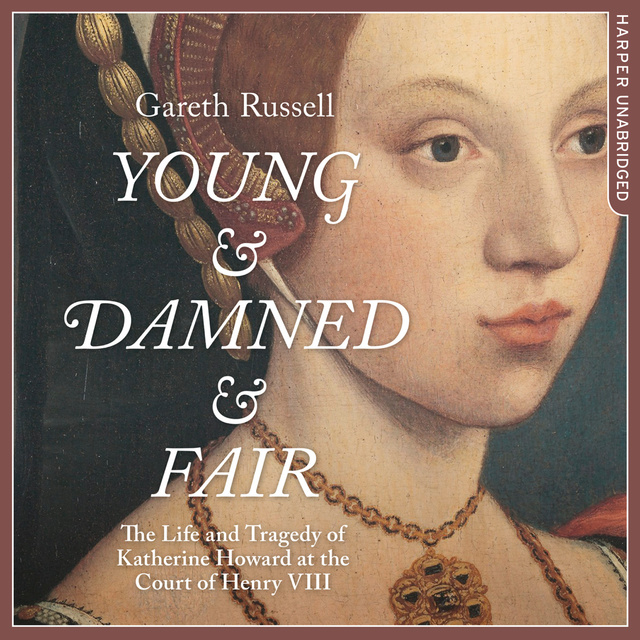 Young and Damned and Fair

Young and Damned and Fair

Born into nobility and married into the royal family, Catherine Howard was attended every waking hour – secrets were impossible to keep. In this thrilling reappraisal of Henry VIII’s fifth wife, Gareth Russell’s history unfurls as if in real time to explain how the queen’s career ended with one of the great scandals of Henry’s reign. This is a grand tale of the Henrician court in its twilight, a glittering but pernicious sunset during which the king’s unstable behaviour and his courtiers’ labyrinthine deceptions proved fatal to many, not just to Catherine Howard. 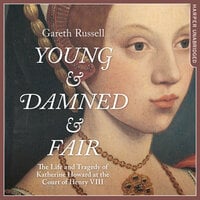