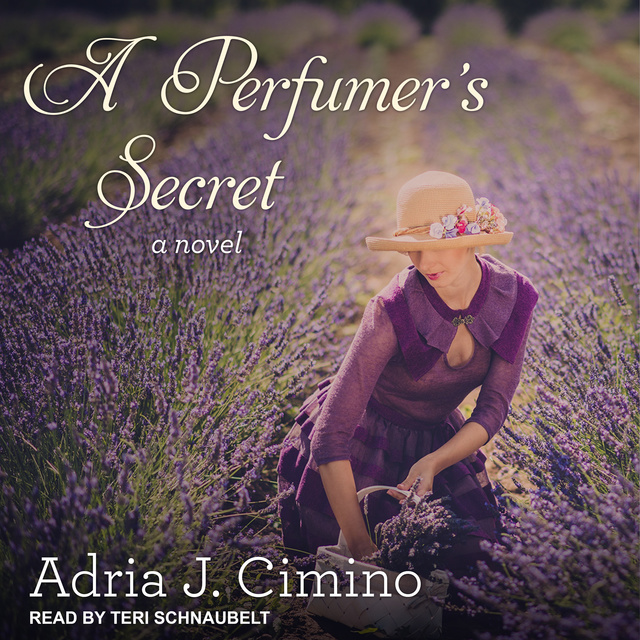 Perfumer Zoe Flore travels to Grasse, perfume capital of the world, to collect a formula: her inheritance from the family she never knew existed. The scent matches the one worn by her mother, who passed away when Zoe was a teenager. Zoe, competing to create a new fragrance for prestigious designer Cherone, believes this scent could win the contract-and lead her to the reason her mother fled Grasse for New York City. Before Zoe can discover the truth, the formula is stolen. Philippe Chevrefeuille, the enigmatic competitor who makes her heart race, is the only one who can help her find it. But Zoe is in no mood for romance, or at least that's what she tries telling herself.

Philippe knows that winning the Cherone fragrance contract is the way out of his mid-level perfumery job. And he has the ambition and ego to make it happen. Until Zoe enters the picture. In an instant, he's under her spell and losing his grip on his own creativity. If Philippe hopes to win, he must keep Zoe from finding the missing formula. But can he betray his own heart?

The pursuit transforms into a journey of self-discovery as each struggles to understand the complexities of love, the force of pride and the meaning of family. 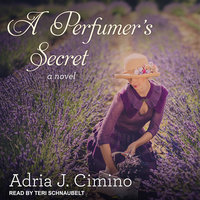