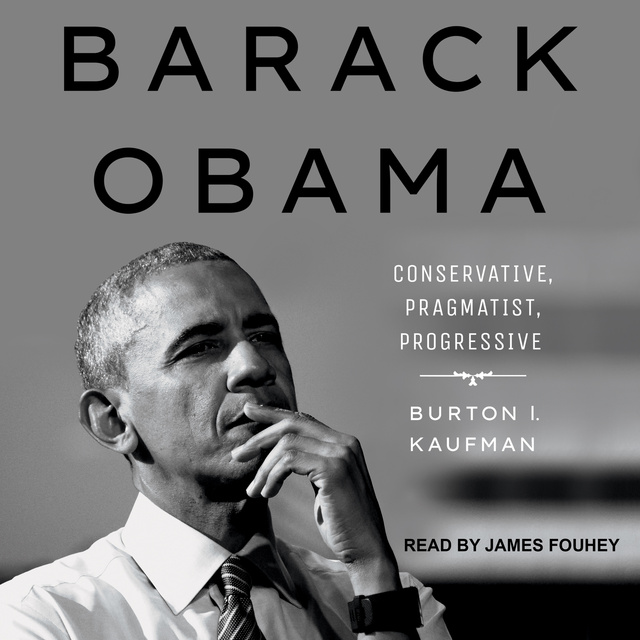 Following his election, President Obama's supporters and detractors anticipated radical reform. As the first African American to serve as president, he reached the White House on a campaign promise of change. But, as Burton Kaufman explores in this insightful biography, Obama showed clear patterns of classical conservativism of an ideological sort and basic policy-making pragmatism. His commitment to usher in a multiracial, multiethnic, and multicultural society was fundamentally connected to opening up, but not radically altering, the existing free enterprise system.

The Affordable Care Act was a distillation of President Obama's complex motivations for policy. More conservative than radical, the ACA fitted the expansion of health insurance into the existing system. Similarly, in foreign policy, Obama eschewed the use of force to affect regime change. Yet he kept boots on the ground in the Middle East and supported ballot-box revolts geared toward achieving in foreign countries the same principles of liberalism, free enterprise, and competition that existed in the United States.

In estimating the course and impact of Obama's full political life, Kaufman makes clear that both the desire for and fear of change in the American polity affected the popular perception but not the course of action of the forty-fourth US president. 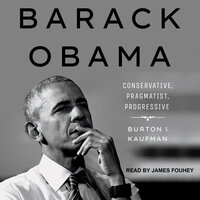