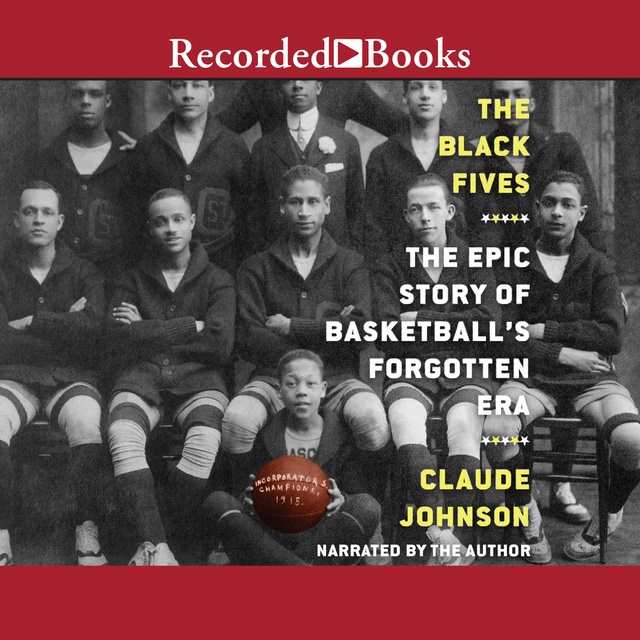 The Black Fives: The Epic Story of Basketball’s Forgotten Era

The Black Fives: The Epic Story of Basketball’s Forgotten Era

A groundbreaking history of Black basketball

African Americans were making moves in basketball generations before the rise of the NBA. Their pioneering efforts helped popularize the sport in big cities and small towns alike and shaped the game we know and love today. From the
invention of the game in 1891 to the racial integration of all-White professional leagues in the 1950s, dozens of teams—then often called “fives”—of African American players were founded and flourished. This was a time of visionary
players, managers, and impresarios who blazed a trail, battled discrimination and marginalization, and created rich, meaningful events that strengthened their communities in the face of Jim Crow oppression.

But this era, known as the Black Fives Era, has been forgotten, overlooked, unacknowledged, and squashed. It is barely known today. For more than two decades, Claude Johnson has made it his mission to change that. A fiercely
committed advocate, Johnson has researched, preserved, exhibited, taught, and honored this important African American experience, unearthing what might have remained buried in an unmarked grave. The Black Fives is the result of his work, a
landmark narrative history that braids together the stories of these pioneers and rewrites our understanding of the true history of the game. 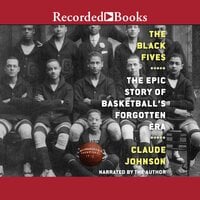