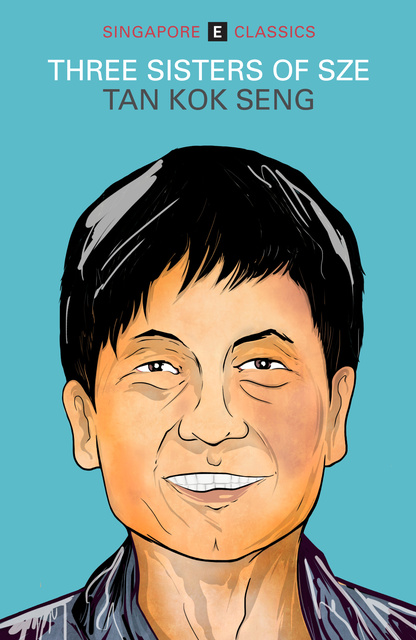 Set in Penang, the well-heeled Sze family, initially loving, disintegrates as the parents become increasingly absorbed in their own pursuits. Their three children—two of whom are Western educated and one Chinese educated—are, increasingly, forced to think for themselves as they grow up without parental guidance or love. The novel portrays the conflict between different systems of education as well as different value systems, particularly as they all occur within one family. First published by Heinemann Asia in 1979.