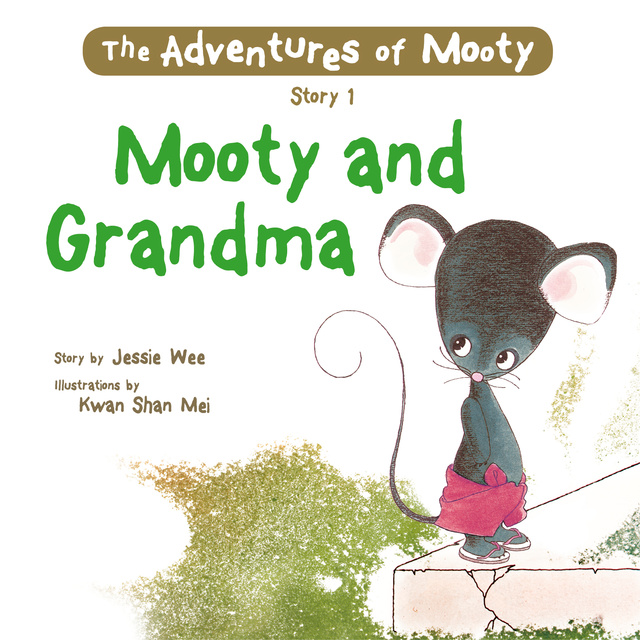 Author Jessie's reflections on Mooty & Grandma: Early one morning, a little mouse with a long curly tail came into my kitchen to nibble on my packets of instant noodles. When I came downstairs to prepare breakfast, I saw him and screamed. My family rushed down to see what the matter was. My two sons were very young then. The older one asked if I had seen a thief while the younger one asked if I had seen a ghost! That encounter, spiced with a heap of imagination, resulted in The Adventures of Mooty.

My Indian friend used to tell me about her widowed grandmother who wore only white Saris. She became my model for Grandma in the stories. 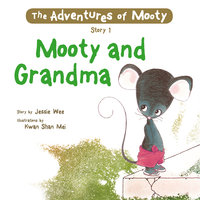