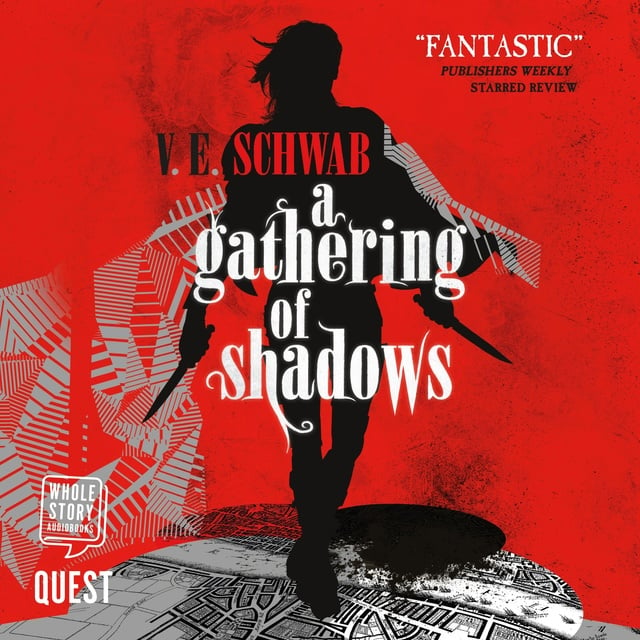 A Gathering of Shadows

A Gathering of Shadows

From #1 New York Times bestselling author V.E. Schwab, comes the sequel to A Darker Shade of Magic – A Gathering of Shadows!
Kell is plagued by his guilt. Restless, and having given up smuggling, he is visited by dreams of ominous magical events, waking only to think of Lila. As Red London prepares for the Element Games - an extravagant international competition of magic - a certain pirate ship draws closer. But another London is coming back to life, a shadow that was gone in the night reappears in the morning. Black London has risen again - and so to keep magic's balance, another London must fall.
"Addictive and immersive, A Gathering of Shadows cements this series as a must-read." --Entertainment Weekly 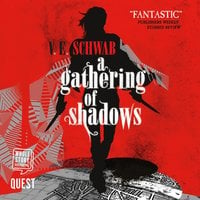