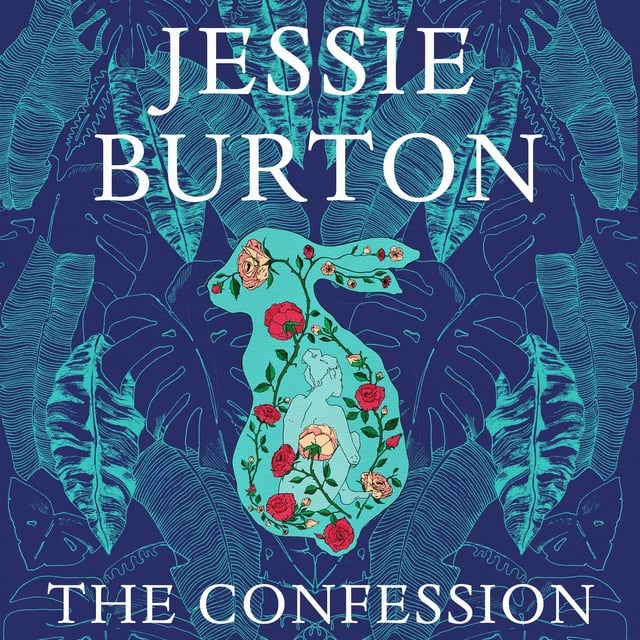 A Sunday Times bestseller and Richard and Judy Bookclub pick, The Confession is an absorbing tale of secrets and self-discovery from Jessie Burton, the million-copy bestselling author of The Miniaturist and The Muse.

When Elise Morceau meets the writer Constance Holden, she quickly falls under her spell. Connie is sophisticated, bold and alluring – everything Elise feels she is not. She follows Connie to LA, but in this city of strange dreams and razzle-dazzle, Elise feels even more out of her depth and makes an impulsive decision that will change her life forever.

Three decades later, Rose Simmons is trying to uncover the story of her mother, who disappeared when she was a baby. Having learned that the last person to see her was a now reclusive novelist, Rose finds herself at the door of Constance Holden’s house in search of a confession . . .

'Without doubt one of the best novels of recent years' - Elizabeth Day, author of How to Fail. 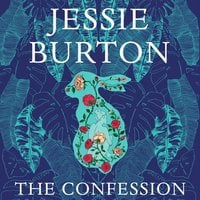