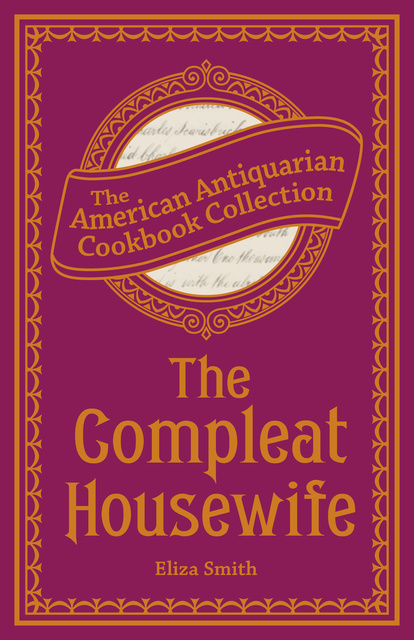 First published in England, this kitchen reference became available to colonial American housewives when it was printed in Williamsburg, Virginia is 1742.

Originally published in London in 1727, The Compleat Housewife was the first cookbook printed in the United States. William Parks, a Virginia printer, printed and sold the cookbook believing there would be a strong market for it among Virginia housewives who wanted to keep up with the latest London fashions—the book was a best-seller there. Parks did make some attempt to Americanize it, deleting certain recipes “the ingredients or material for which are not to be had in this country,” but for the most part, the book was not adjusted to American kitchens. Even so, it became the first cookery best seller in the New World, and Parks’s major book publication. Author Eliza Smith described her book on the title page as “Being a collection of several hundred approved receipts, in cookery, pastry, confectionery, preserving, pickles, cakes, creams, jellies, made wines, cordials. And also bills of fare for every month of the year. To which is added, a collection of nearly two hundred family receipts of medicines; viz. drinks, syrups, salves, ointments, and many other things of sovereign and approved efficacy in most distempers, pains, aches, wounds, sores, etc. never before made publick in these parts; fit either for private families, or such public-spirited gentlewomen as would be beneficent to their poor neighbours.” The recipes are easy to understand and cover everything from 50 recipes for pickling everything from nasturtium buds to pigeons to “lifting a swan, breaking a deer, and splating a pike,” indicating the importance of understanding how to prepare English game. The book also includes diagrams for positioning serving dishes to create an attractive table display. 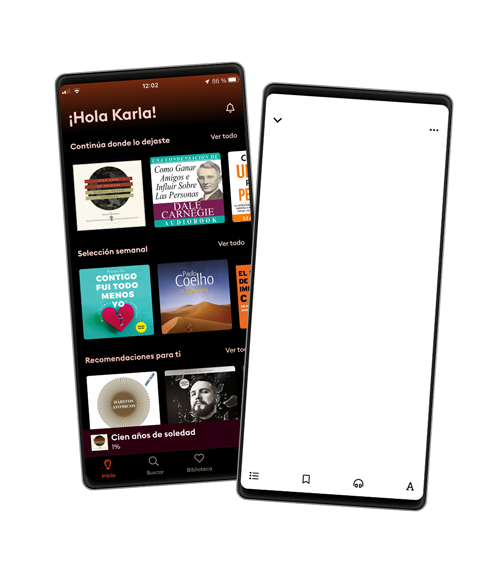