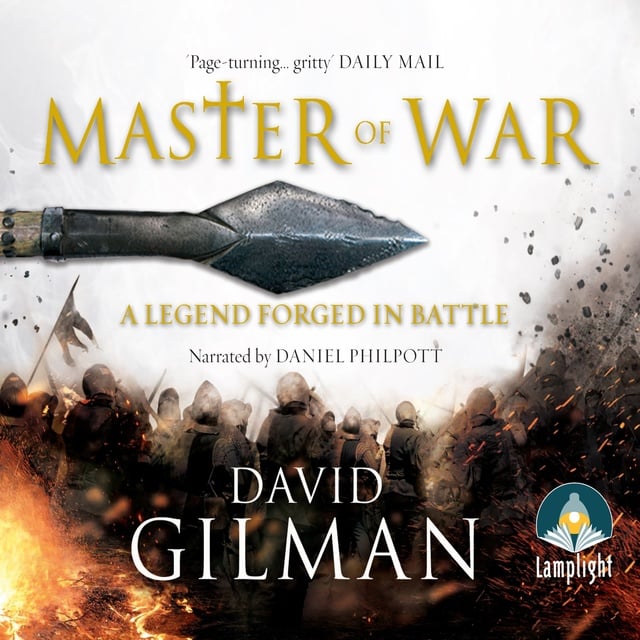 England, 1346. For Thomas Blackstone the choice is easy - dance on the end of a rope for a murder he did not commit, or join the king's invasion. As he fights his way across northern France, Blackstone learns the brutal lessons of war. Vastly outnumbered, Edward III's army will finally confront the armoured might of the French nobility on the field of Crécy. It is a battle that will change the history of warfare. 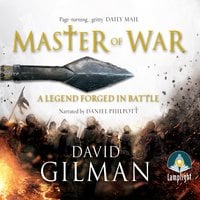