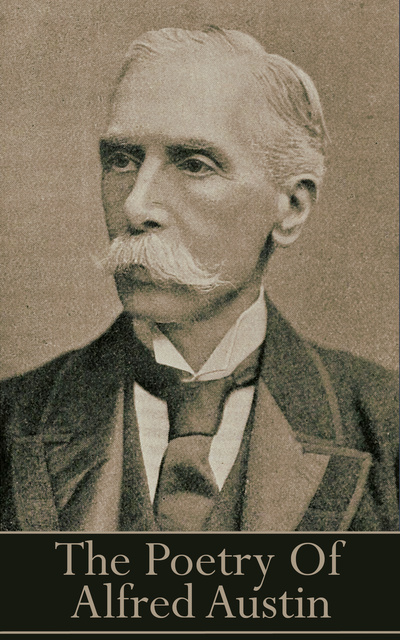 Alfred Austin, The Poetry Of

Alfred Austin, The Poetry Of

Born in Headingly, Yorkshire in 1835 Austin went on to graduate from the University of London in 1853. Training to be a barrister was a success but his love was literature and he turned to this full time as a novelist, playwright and poet. After several false starts he published as a poet in 1861, which was received with a measure of success. In 1870 he wrote a book ‘Poetry Of The Period; which managed to criticise the great Victorian poets of Tennyson, Arnold, Swinburne and Browning without an undue measure of negativity. He continued to write poetry with great effect to a larger and admiring audience. With the death of Tennyson in 1892 a number of candidates were looked at for the post of Poet Laureate. Finally in 1896 after it was rejected by William Morris the post was Austin’s. His work was entwined with his love of Nature and he is a fine example of this Imperial age. His poems have a softness, texture and comfort that is deeply rewarding. Many of these titles are on our audiobook version which can be purchased from iTunes, Amazon and other digital stores.