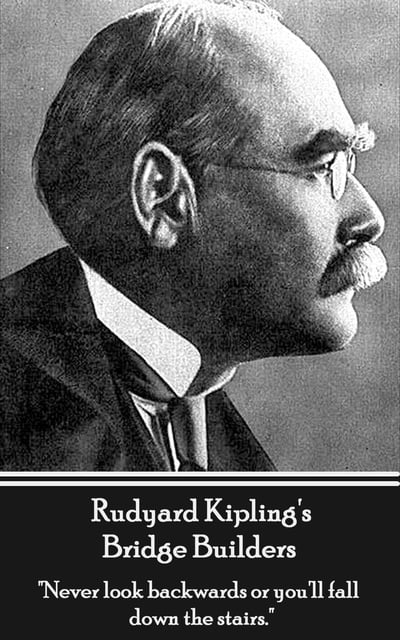 Bridge Builders (1893) by the British writer Rudyard Kipling is an Indian story about the building of the “Kashi Bridge.” The story mainly displays Kipling’s mastery of the technical details and knowledge related to bridge building. His biographers agree that the author acquired this knowledge through interacting with British civil engineers who were assigned by the Crown to build numerous bridges in India as part of the industrial movement in British India. The building of the “Kashi” is under the supervision of Engineer Findlayson. At a certain moment, Findlayson is lured into opium consumption and apparently starts to hallucinate. He dreams that the bridge is threatened to be destroyed by Indian gods who consider such a project as a desecration of the natural world. They decide to flood the city and the question that keeps on haunting Findlayson’s mind is whether his bridge would survive the natural catastrophe or not. Fortunately for him, the bridge eventually resists the flood. Behind its simple plot, Kipling’s story inspires serious philosophical and existential questions related to the duality between science and the spiritual. Symbolically speaking, Findlayson’s project stands for an atheist man’s belief in materialistic reality and scientific progress in the face of a traditional and spiritual India that resists all acts of desecration. Findlayson himself is aware that his triumph over Indian gods is only temporary as the bridge will one day or another disappear and all men will be ultimately vanquished by death without solving the question of eternity.