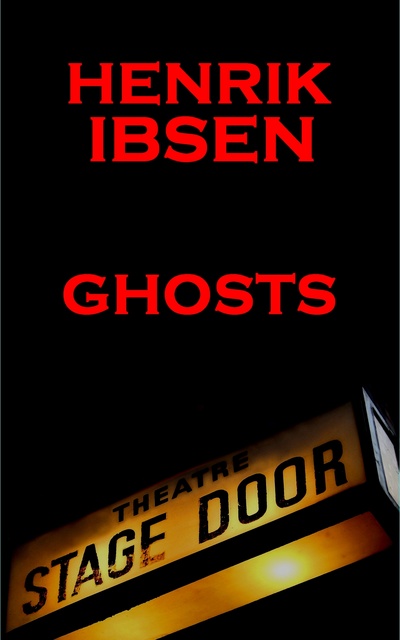 Henrik Ibsen (20th March, 1828 – 23rd May, 1906) is often referred to as the father of realism and ranked just below Shakespeare as Europe’s greatest ever playwright especially as his plays are performed most frequently throughout the world after Shakespeare’s. He was Norwegian and although set his plays in Norway, he wrote them in Danish and lived most of his professional life in Italy and Germany. His affect on the theatre is still evident today and shapes the distinction of plays being art as opposed to entertainment since he broke down all previous traditions and explored issues, developed characterisation, revealed uncomfortable truths, challenged assumptions and brokedown facades in ourselves as well as society. These factors are clearly demonstrated in Ghosts which exposes painful and hidden past secrets that affect many of the characters. The protagonist, Mrs Alving, is a wealthy middle aged widow who was the victim of an alcoholic unfaithful husband. She searches to make sense of her life and comes to realise that her husband was suffocated by convention and is unwilling to let her life go the same way. The play tackles many taboo topics of its day like assisted suicide, premarital sex, incest, syphilis and criticism of the church and whilst these issues are no longer the hot potatoes they were, Ibsen’s strong characterisation and haunting prose make this a powerful relevant drama.