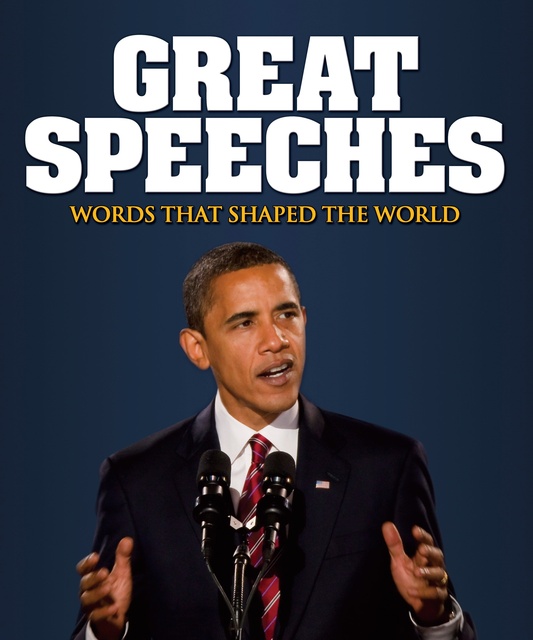 Great Speeches collects over forty of the most powerful and stirring addresses delivered in the English language.

It captures the significant historical events of the past 400 years in the words of their participants, from those speeches given in times of war and sorrow, such as Winston Churchill's 'This Was Their Finest Hour', to those delivered at moments of hope, such as Barack Obama's election victory address.
Other speeches include:
• Charles I - Statement at the Trial of Charles Stuart, King of England
• Susan B. Anthony - On a Woman's Right to Vote
• John F. Kennedy - 'Ich bin ein Berliner'
• Nelson Mandela - Inaugural Address

Arranged in chronological order for easy reference, each speech is prefaced by an introduction and illustrated with an image of the speaker. 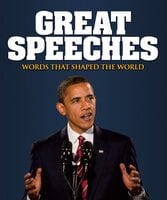