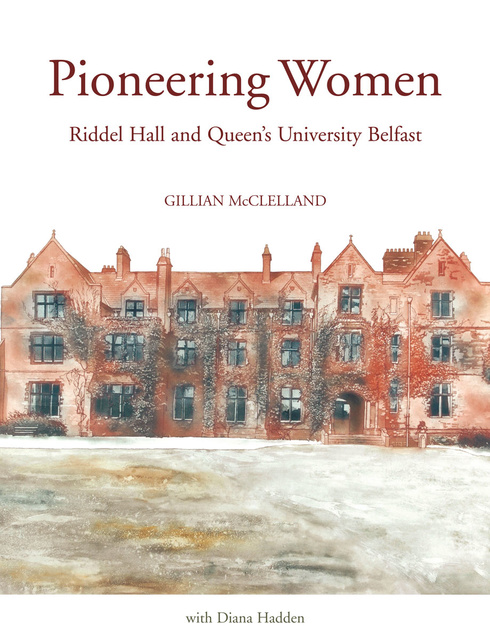 Few topics have produced more heroines than the struggle of women for their right to education. Foremost amongst the pioneers of third-level education for women in the north of Ireland were Eliza and Isabella Riddel. Never themselves having had the opportunity of university education, in 1913 they founded Riddel Hall as a residence for women students. Ruth Duffin, the hall’s formidable first warden, had very strong ideas about citizenship, culture and physical exercise that proved to be visionary in every sense. The personal chronicle she kept, recording how she realised her ambition to bring culture and self-empowerment to sometimes reluctant female students, is one of the fascinating features of this book.

The reports of two of Ruth’s successors as wardens, and the reminiscences of former students, outline how the challenges posed by the new educational order in the post-World War Two era and into the swinging sixties were met. Later events and a series of problems leading to the eventual closure of what had remained a haven of sanity in a quickly-changing educational world, are recounted with the help of the recollections of former students, in a sensitive and affectionate narrative.

In its last phase, the Hall was occupied by the Arts Council of Northern Ireland. This short but intriguing interlude is recounted by Marcus Patton. And, of course, no-one is better placed than Patton to describe the physical attributes of a building that holds warm memories for thousands of students and which played not only a formative role in their young lives but also provided a crucial facility for women’s third-level education in Northern Ireland. 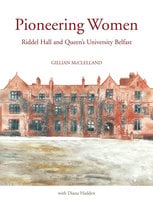