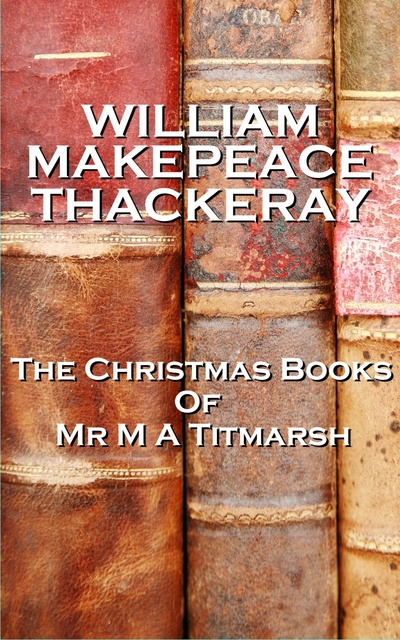 The Christmas Books Of Mr M A Titmarsh

The Christmas Books Of Mr M A Titmarsh

William Makepeace Thackeray is a nineteenth-century English novelist born in Calcutta, India. He studied art in London and Paris and worked as a journalist before moving to storytelling. He published many stories in newspapers prior to the release of his satirical masterpiece Vanity Fair in 1847. His volume entitled The Christmas Books of Mr M. A. Titmarsh is another major work of satire published by the mid-nineteenth century under his penname Titmarsh. It is a collection of five novellas entitled: “Mrs. Perkins’s Ball,” “Our Street,” “Dr. Birch and his Young Friends,” “The Kickleburys on the Rhine” and “The Rose and the Ring; or, The History of Prince Giglio and Prince Bulbo.” In all of these narratives, Thackeray launches a harsh diatribe against the artificiality and the emptiness of the noble class. His criticism is apparently based on personal experience with noble families and friends. The endings of the stories which generally seem to be unconvincing show that what matters for Thackeray is rather the humoristic observations that he makes about prevailing social hypocrisy and falsehood.