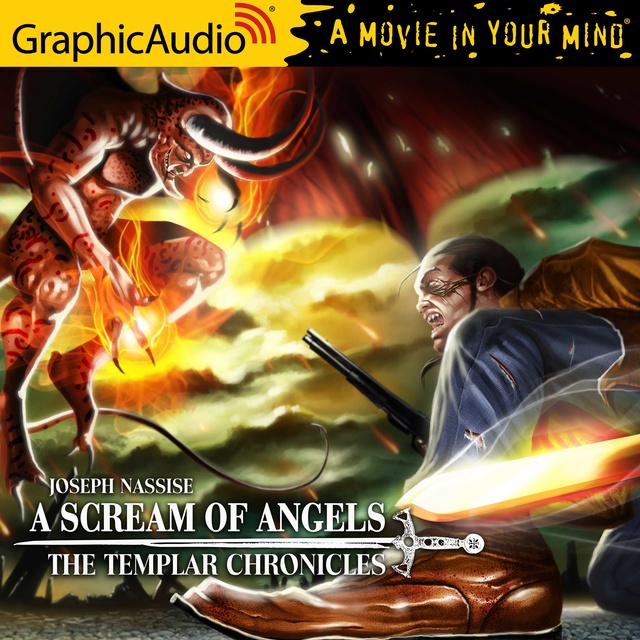 A Scream of Angels [Dramatized Adaptation]

A Scream of Angels [Dramatized Adaptation]

Three years ago an archaeological expedition led by Vatican scholar Juan Vargas discovered something unusual on the shores of the Dead Sea. Early the next morning, Father Vargas, and the artifact he uncovered, disappeared without a trace.

An injured and badly dehydrated Father Vargas wanders out of the New Mexican desert, telling a wild story about a secret research installation and bloodthirsty demons hunting men through its halls. When word of his survival reaches the Vatican and those in charge of the Templar Order, the Echo Team is called in to deal with the situation. Their orders - investigate the facility, determine exactly what happened there, and deal with any infernal presence that might exist.

But the being they encounter there beneath the desert sands has found a way to break the bonds of Hell itself and doesn't plan on going back easily. This time, their foe might prove to be too much for even Cade and the men of Echo Team. 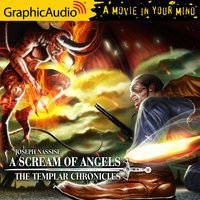