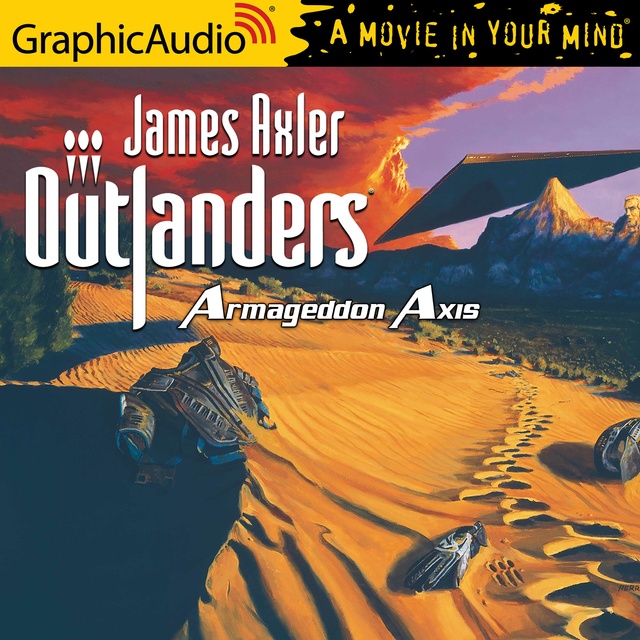 Though the devastation of the nuke caust has long passed, the unseen force that rules the earth's grim destiny watches over the polarized world of garrisoned cities and lawless Outlands. Once an enforcer of the New Order, Kane is a renegade who has uncovered humanity's dark secrets. Operating from the hell zones of the new America, his quest to stop the conspiracy ensnaring mankind endures… What was supposed to be the seat of power after the nuclear holocaust, the Anthill, a vast installation inside Mount Rushmore, is still a rich source of technological marvels—and a new power base of destruction. Suspecting a trap, Kane and his fellow exiles venture to this hot spot via mat-trans to face an army of bio-engineered monstrosities, a secret weapon and an old enemy conspiring to jump-start the second wave of Armageddon. In the Outlands, the battle to reclaim the future has begun. 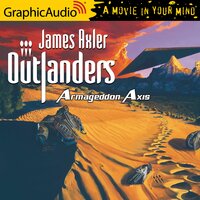