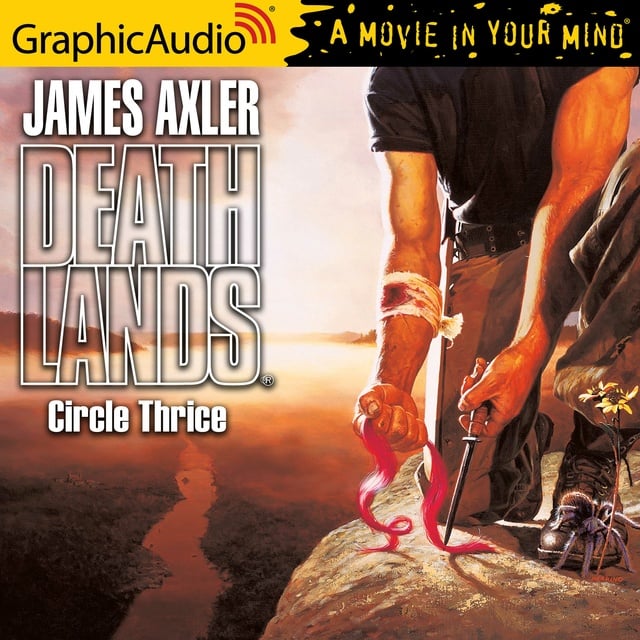 The dark frontier of the twenty-second century is lawless and oppressive, but humanity is slowly beginning to carve out new beginnings in the midst of this brutal, nuke-altered world. In pockets of civilization called villes, peace and hope start to flourish. But law and order invite what's evil and corrupt… . Ryan Cawdor and his band of warrior survivalists are guests of a powerful Tennessee baroness and her mysterious adviser at her ville on what was once the mighty Mississippi. Beautiful and alluring, the venomous baroness will do anything to secure her future line. In the Deathlands, when hope is not enough, the laws of survival are called into play. 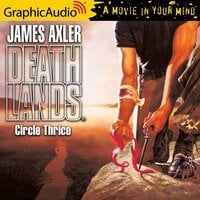