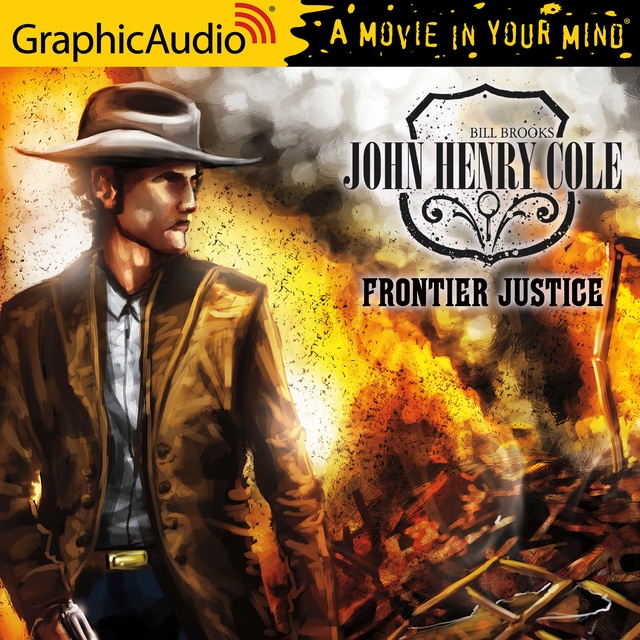 John Henry Cole is an operative of Ike Kelly's Detective Agency, based out of Cheyenne, Wyoming Territory. Returning to Cheyenne from what had been a deadly assignment in Deadwood, Dakota Territory, Cole has decided that he has no alternative but to resign from the agency and pursue a different line of work. However, in Cheyenne, Cole learns that Ike Kelly has been murdered and his body burned in a fire that destroyed both the agency office and the shop next door. No one seems to have any idea who might have murdered Kelly, and Leo Foxx, the town marshal, is so disinterested in the crime that he has yet to start an investigation, so Cole must begin his own. 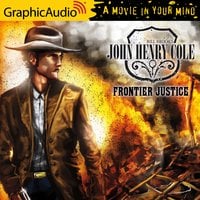