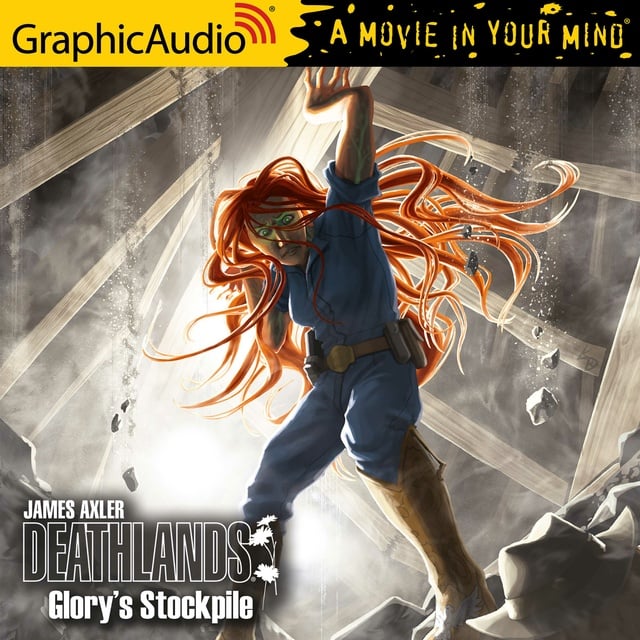 Following the events of Deathlands 133: Grim Choices, Ryan Cawdor and his companions find themselves far from their intended destination of the surviving redoubt on the outskirts of what once was the capital of a mighty nation. The gateway they've arrived through has planted them in the geographic middle of the Deathlands, and they soon find themselves in a violent struggle between multiple warring factions for the spoils of a legendary stockpile, buried in a former military installation somewhere in the region. Low on ammo, and with visions of a massive treasure of armament and munitions, Ryan and his friends reluctantly find themselves in league with questionable allies, in a quest to acquire the brutally contested stockpile the twisted locals reverently refer to as the Glory. 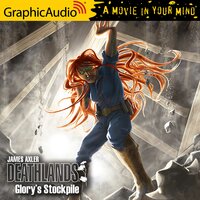