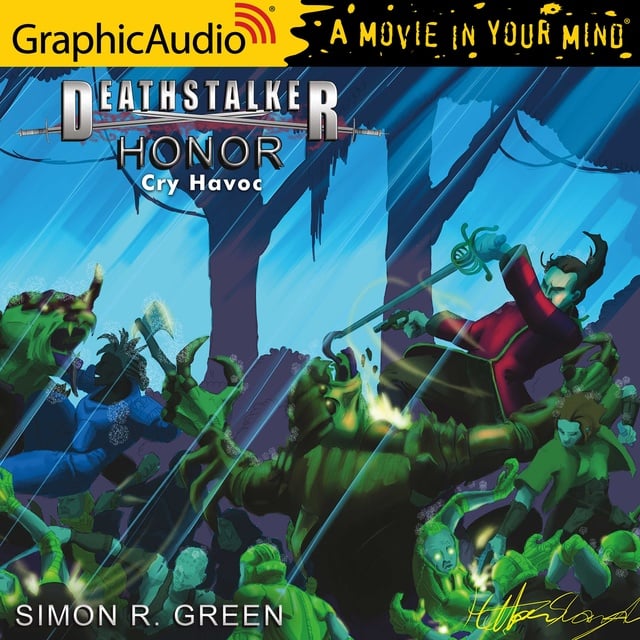 The armies of Shub have come to the planet Loki and the over-extended parliament of the New Republic can only send the legendary hero Jack Random and his loose cannon companion Ruby Journey to do their damnedest with the powers they've acquired from the Madness Maze. But when they get to the mining planet, they find the colony engaged in a civil war, with the representative government in the hands of unsavory profiteers who are at war with justifiably aggrieved rebel forces, who have unjustifiably aligned themselves with the rogue AIs of Shub. In an empire of technological wonders, an old human affliction has reared its ugly head, and the Empire's scientists can do nothing about it but quarantine the afflicted on the jungle planet Lachrymae Christi. Mother Superior Beatrice has taken on the holy mission of ministering to the poor victims. It's a brutally difficult task, but when the Hadenmen come to claim the planet as their own, Saint Bea's pleas for help can only be answered by Owen Deathstalker and his unique squad of fighters. There's something else to deal with, too, a mysterious life form indigenous to the planet. And by the time the conflict resolves, Owen may have lost forever the one he holds most dear. 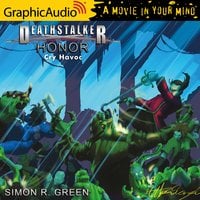