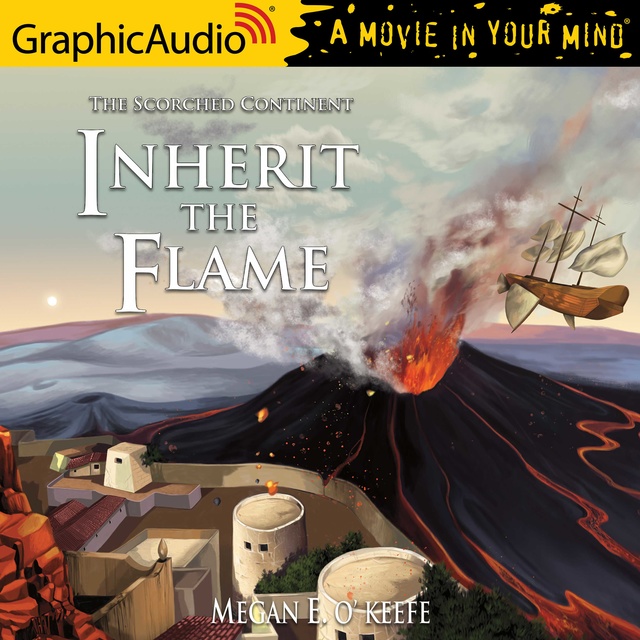 Detan Honding is determined to survive this war, even when caught between not one but two besieging armies!

After rescuing the renowned engineer Nouli from the clutches of the empire, the valiant rogue has returned to his aunt's city to find it under siege by Thratia's army. With Nouli's help, they manage to turn back the tide, at least until imperial forces descend, prepared to hammer the Thratian force against the anvil of the city's walls. Worse yet, the imperial advance is aided by an elite force of dark magicians. His aunt is forced to forge an uneasy alliance with Thratia to keep the city from falling back under imperial control but Detan's wary. While Thratia and his aunt bring their forces to bear against the new threat, Detan puts his own plans into motion to ensure that when the final blow is dealt, Thratia and her army will find themselves on the other side of the city's walls. 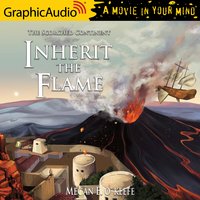