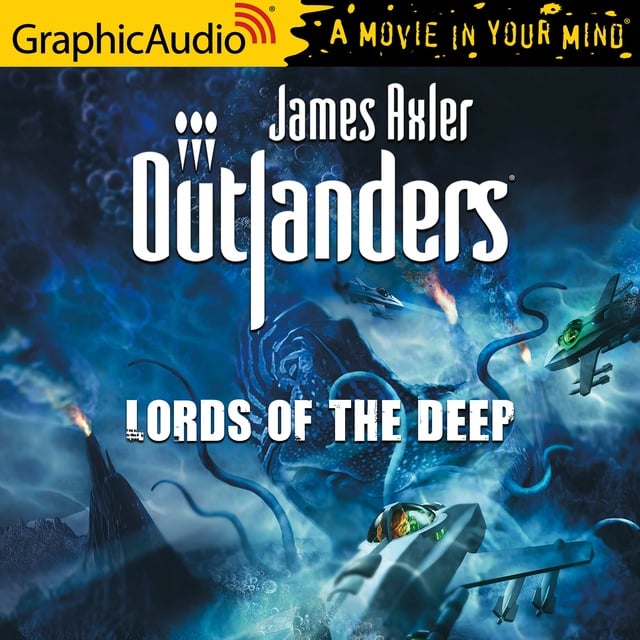 Lords of the Deep [Dramatized Adaptation]

Lords of the Deep [Dramatized Adaptation]

The web of treachery, secrecy and manipulation spun by humanity's enslavers to snare mankind in relentless submission has begun to unravel—ripped apart by rebels pledged to free Earth from unearthly domination. Renegades by their own choice, fighting back against the tyranny of the barons and the vast conspiracy they once served, the Cerberus warriors face the shifting tides of a war against an intrepid, inhuman enemy with the resources to restore their reign as overlords of Earth. The turquoise utopia of the South Pacific belies the mammoth evil rising beneath the waves as Kane and his companions come to the aid of islanders under attack by a degenerate sea nation thriving within a massive dome on the ocean floor. Now the half-human inhabitants of Lemuria have become the violent henchmen of the one true lord of the deep—a creature whose tenacious grip on the stygian depths and all sentient souls in his path, tightens with terrible power as he prepares to reclaim his world. 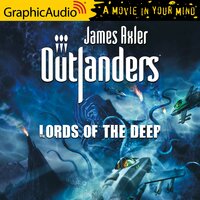