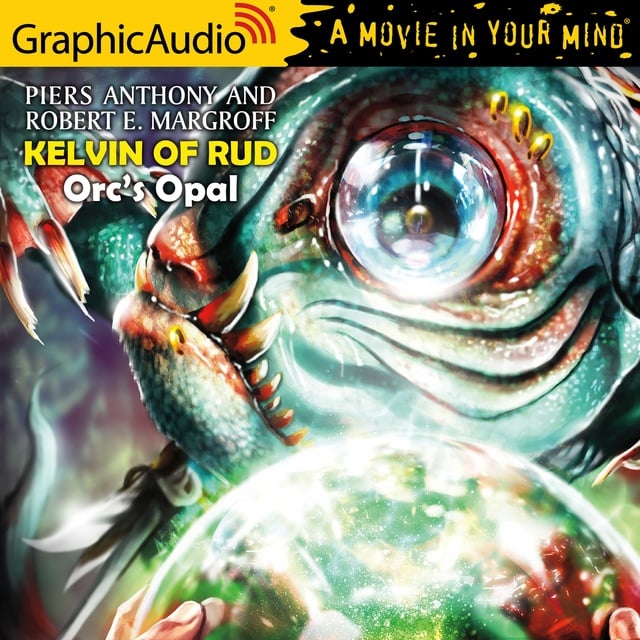 Kelvin and Heln's children are now six years old, and while Charles and Merlain are normal other than being telepathic, Dragon Horace is another story entirely. But when an evil witch hatches a monstrous scheme to send Charles and Merlain to steal the greatest treasure of the Kingdom of Orcs--hoping they die in the process--she reckons without their innate magical abilities… and the sibling loyalty of Dragon Horace. 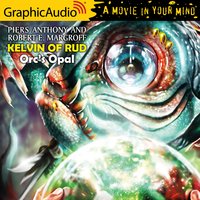