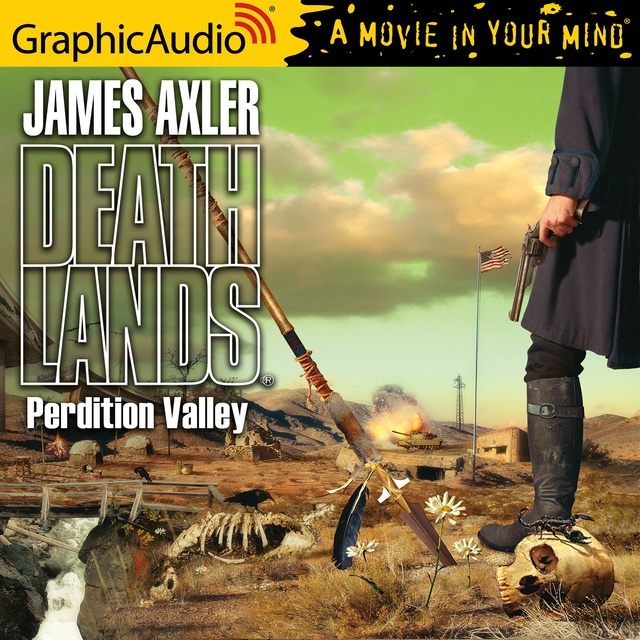 Journeying across the devastated frontier of post-nuclear America, Ryan Cawdor and his companions have unlocked clandestine knowledge of pre-Dark tech, secrets that give them an edge for staying alive, an edge augmented by an ability to fight...and win. Each day brings a new chance to find someplace to call home—somewhere apart from the grim realities of a civilization struggling to be reborn. Hunted across the southwestern desert, Ryan doesn't know who wants him dead badly enough to slaughter innocents as a way of luring him into the open. But the advanced tech his pursuers are using is unknown in Deathlands, created by the most brilliant minds of twentieth-century America. Now evil is alive and stalking the warrior group. His name is Delphi and he's prepared to reclaim the one man who understands with brutal certainty how time can be controlled, manipulated, remapped. (The Coldfire Project - 2 of 2) 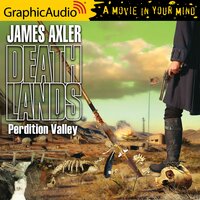