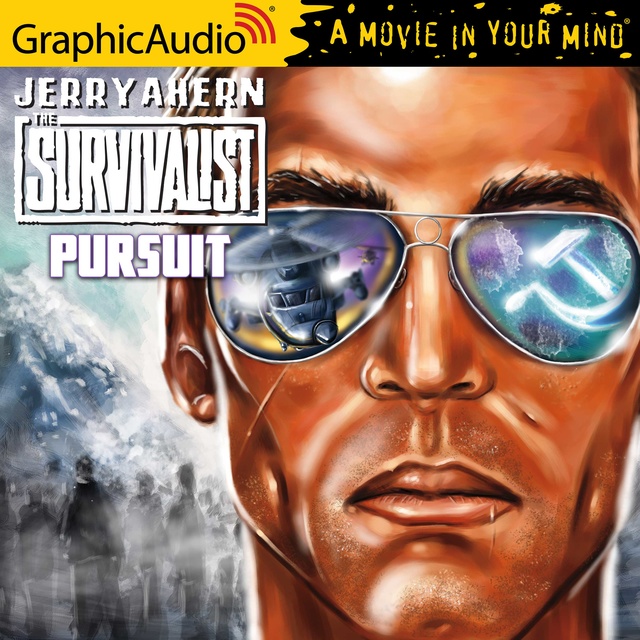 When John Rourke's daughter is kidnapped by a Russian agent, Rourke follows their trail across a frozen Arctic wasteland—and stumbles upon a small pocket of humanity living in a tropical paradise surrounded by ice and snow. The community of Icelandic descendants has flourished in seclusion during the long years following the fiery holocaust, unaware of the fierce and bloody struggle in the outside world between the forces of freedom and Communist tyranny. And as the Russian strike force readies to assault the tranquil enclave, Rourke must quickly teach these people of peace the harsh realities of war, the techniques of killing to survive for freedom's sake, and the hard-earned skills of surviving! 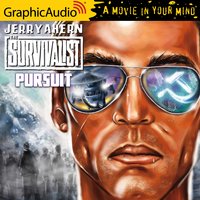