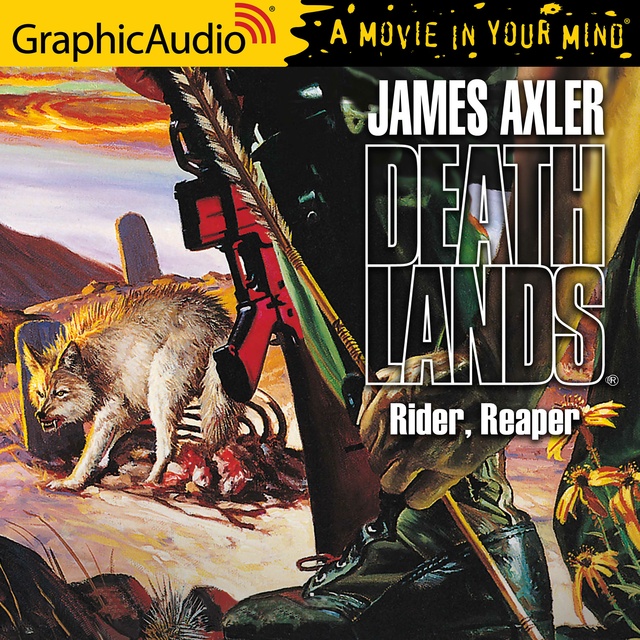 The red-baked mountains of New Mexico offer a peaceful interlude for Ryan Cawdor and a reunion with Jak Lauren. But in the violent post-holocaust world of Deathlands, survival is a blood-soaked game—and Ryan's idyll becomes a mission of revenge. The quarry is the General and his band of paramilitary killers. Roving and plundering the Southwest, the General travels with an unsurpassed armory, his troops unchallenged, his agenda unstoppable. . Allied with local vengeance-hungry Indians, Ryan Cawdor and his warrior survivalists begin a cross-desert manhunt on horseback through the acrid canyon lands, where danger waits in the form of fifteen-foot rattlesnakes, acid-rain hurricanes—and a man who grimly prepares to destroy his pursuers. Hope died in the Deahtlands, but the will to live goes on. 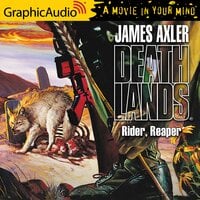