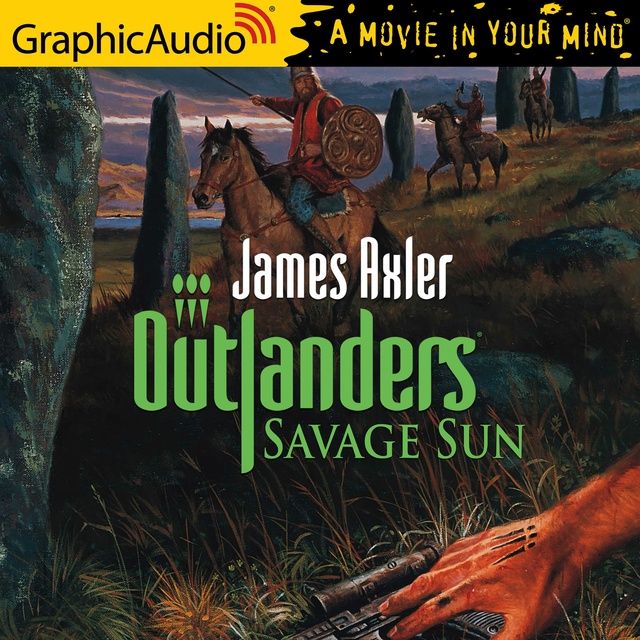 Time hasn't stopped after the apocalypse. After the long nuclear winters, a few continue the struggle for survival in the irradiated wastelands. Then, a new order emerges, with a directive to destroy whatever freedom remains in its fortified enclaves and the surrounding Outlands. Kane, once its trusted and feared warrior, is now a fugitive driven to fathom the past and unravel the future. On the Emerald Isle, stone megaliths guard the old ways and the people who returned to them. In this cradle of Celtic lore, Kane searches for clues to the fateful enmity that shadows their hopes. But not even his fierce will nor Brigid Baptiste's empathy for the ancient ways and Grant's warrior instincts prepares them for an encounter with a woman whose ancient earth magic and other world technology bring them shatteringly close to the truth. 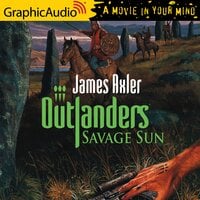