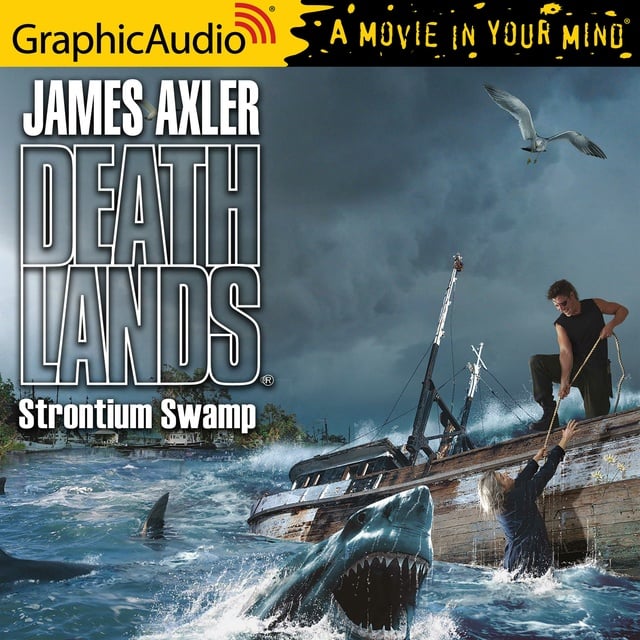 In their darkest moments, few citizens of the twentieth century could have envisioned the firestorm that plunged the world into the chaos of a nuke-altered reality. Twenty-second-century America may not be much worth fighting for, but Ryan Cawdor and his warrior survivalists push on, clinging to the deep wellspring of human hope that somewhere in the raw, violent frontier of a rad-blasted tomorrow is someplace they can call home. Weary, sick and hungry, the group barely survives a trek through the torturous deserts of the Southwest which leads into the bayous of what was once Louisiana, a place one of their own first called home. The eerie, lifeless silence of the swamps warns of trouble ahead. But nothing can prepare them for Dr. Jean, a madman who has harnessed pre-Dark tech to create an army of crazed zombies marching toward his own twisted vision of Deathlands domination. Welcome to the Deathlands, a place that welcomes no one. 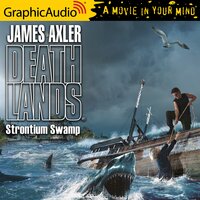