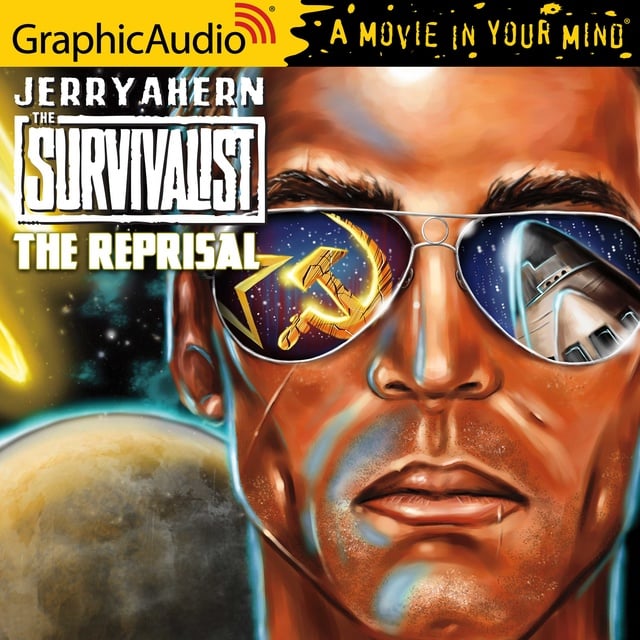 World War III and its aftermath of all-consuming fire left civilization on the brink of extinction. But John Thomas Rourke, the ex-CIA Covert Operations Officer, weapons specialist, and survival expert—still lives, fighting the elements and the odds. And those odds have never been more heavily stacked against Rourke than when he finds his son mortally wounded and Natalia and all of his family kidnapped by a Russian foe, long thought dead. As Rourke's son hovers between life and death under the watchful eyes of John Rubenstein, Rourke loads his weapons and sets out across a desolate America. His destination: "The Womb" in Colorado, where he must battle an enemy who brutally tortures his helpless captives before killing them. Rourke cannot afford to fail. There will be no second chances for The Survivalist. 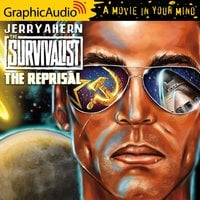