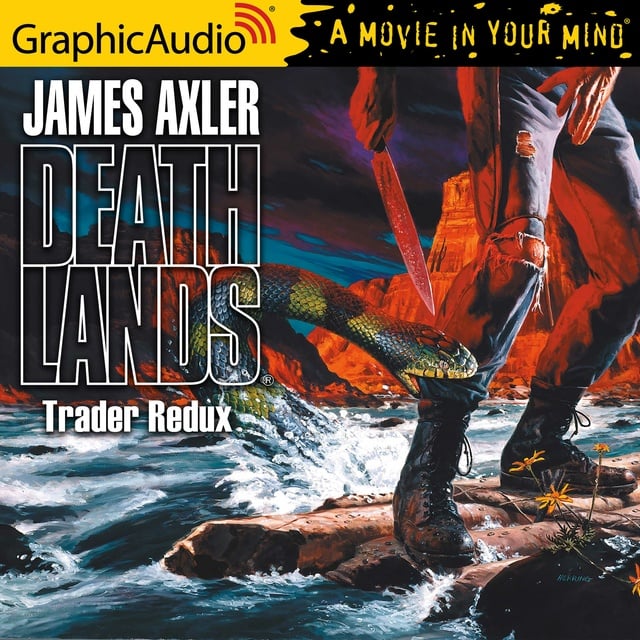 Ruled by a perverse and malevolent Nature, roamed by lawless remnants of humanity, the Deathlands is what's left of the continental U. S. after a nuclear apocalypse unleashed hell on earth. Here, only a few can survive and still retain hope for the future and of these, none are more determined than the exiled son of a coastal baron and his closely knit band of warrior survivalists. The years of struggle in the new reality made Ryan Cawdor a bold and undisputed leader, but now he may have to contend with his former mentor, the enigmatic Trader. Together with J. B. Dix and Abe, they make a perilous journey down the mighty Colorado and in the Grand Canyon's mile-deep crags, a degenerate barony and mutie death traps test the limits of the group's survival skills. Weary and torn from their cross-country trek, they return to their stronghold in New Mexico to find it abandoned, with no sign of Krysty Wroth, Dean or the others… Imagine your worst nightmare. It's called Deathlands. 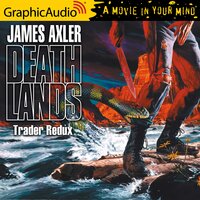