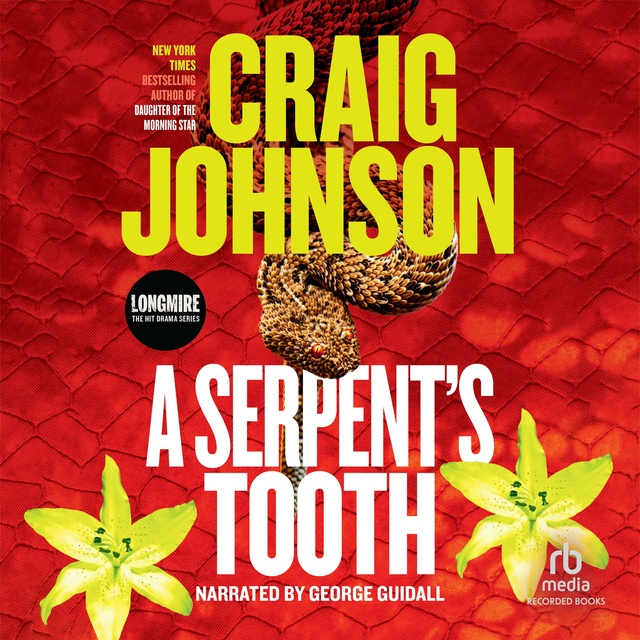 As the Crow Flies marked the series' highest debut on the New York Times bestseller list. Now, in his ninth Western mystery, Longmire stares down his most dangerous foes yet. It' s homecoming in Absaroka County, but the football and festivities are interrupted when a homeless boy wanders into town.

A Mormon " lost boy," Cord Lynear is searching for his missing mother but clues are scarce. Longmire and his companions, feisty deputy Victoria Moretti and longtime friend Henry Standing Bear, embark on a high plains scavenger hunt in hopes of reuniting mother and son.

The trail leads them to an interstate polygamy group that' s presiding over a stockpile of weapons and harboring a vicious vendetta. 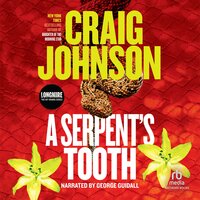