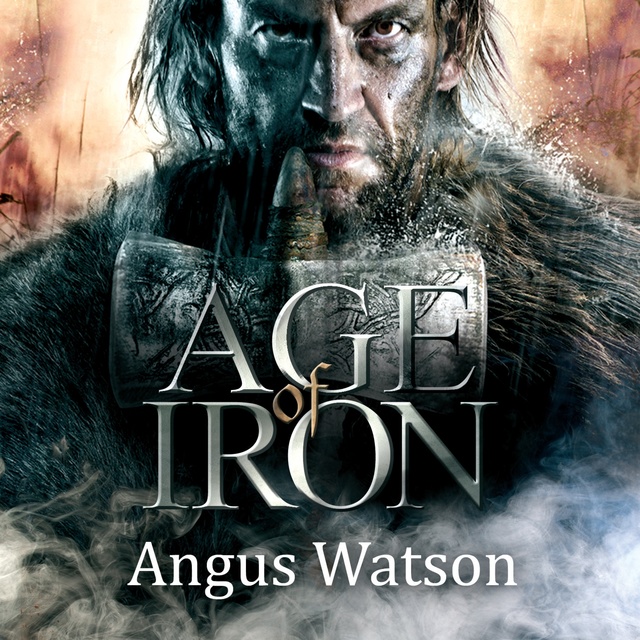 LEGENDS AREN'T BORN. THEY'RE MADE.

Dug Sealskinner is a down-on-his-luck mercenary travelling south to join up with King Zadar's army. But he keeps rescuing the wrong people.

First, Spring, a child he finds scavenging on the battlefield, and then Lowa, one of Zadar's most fearsome warriors, who's vowed revenge on the king for her sister's execution.

Now Dug's on the wrong side of that thousands-strong army he hoped to join ­- and worse, Zadar has bloodthirsty druid magic on his side. All Dug has is his war hammer, one rescued child and one unpredictable, highly-trained warrior with a lust for revenge that's going to get them all killed . . .

It's a glorious day to die. 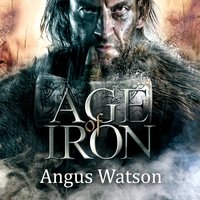