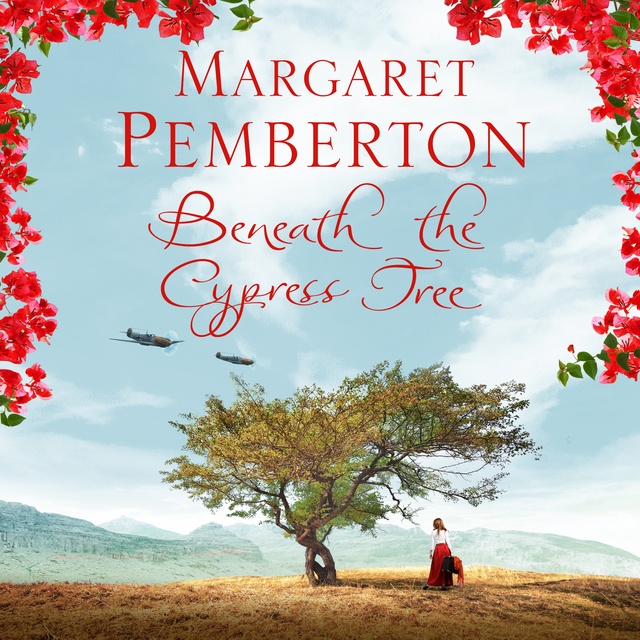 Beneath the Cypress Tree

Beneath the Cypress Tree

A war that could turn friends into enemies, lovers into fighters . . .

Summer 1935. In Margaret Pemberton's Beneath the Cypress Tree best friends Kate Shelton, Ella Tetley and Daphne St. Maur are on the cusp of a new life, having graduated with Classics degrees.

Kate is desperate to start work on an archaeological dig straightaway and she is thrilled to be given a position at the famous Knossos palace site in Crete. However, she doesn't bargain for working with gruff site director Lewis Sinclair – nor for her own complex feelings towards him.

In Yorkshire, Ella's family expect her to marry Sam, her steady friend who is training to be a doctor, but Ella too feels pulled to the Mediterranean by the promise of freedom. When she meets Christos, life as a country GP's wife seems even less appealing . . .

Daphne however throws herself into London's high society, falling madly in love with diplomat and heir Sholto Hertford – but then his work brings them to Crete, and Daphne becomes enchanted by the island as well.

Meanwhile, the threat of war rumbles on, as reports of Hitler's rapid expansion across Europe become impossible to ignore. It seems that nothing can touch the perfect, glittering sea and snow-capped mountains, but Kate, Ella and Daphne know that the island haven they now call home will never be the same again. 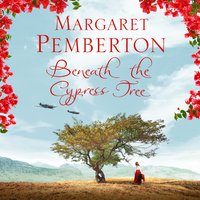