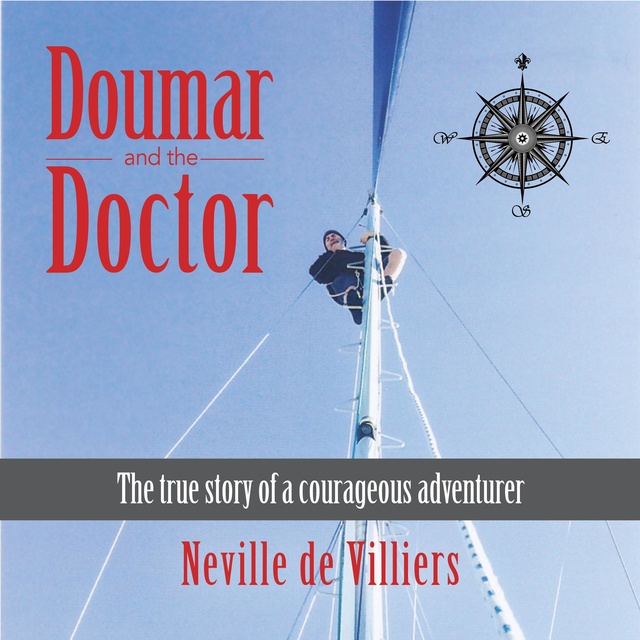 Doumar and the Doctor

Doumar and the Doctor

You will be challenged and inspired as you join Neville on board for this real-life, white-knuckle adventure on the high seas. A magnificent account of courage and perseverance as a young doctor takes time off from his busy practice to sail a 31’ yacht (single-handed much of the way) from England to New Zealand.

• Mutiny by his crew in Port St Louis, France

• Confrontation with the Sicilian Mafia at Marsala

• Collision with a freighter near Gabo Island, South Australia

• Harassed by a UFO mid-ocean in the Tasman sea?

Neville de Villiers comes from an aristocratic lineage of French Huguenot extraction. He completed his studies at Oxford University in 1959 and practiced as a doctor in Loughborough, UK for 11 years before purchasing the Doumar, a 31’ sloop, and sailed it to New Zealand. After the Doumar had logged 14,000 miles, he finally tied up at Marsden Point wharf, Whangarei in 1981. He worked as a GP for various practices and then set up his own, Ruakaka Medical Centre, until retiring in 2014. He now lives at One Tree Point and still sails the Doumar to this day.

“ Having gone through this ordeal, he recognised of himself that he felt mentally and physically better equipped to deal with the challenges of the future. Neville found ocean sailing an extreme challenge, and yet he owns Doumar to this day and sails her as regularly as he is able on the approaches and outer reaches of the Whangarei Harbour. This story is for the ardent reader who wants to feel the joy and the misery of being at sea in a small boat.” —Simon Bliss 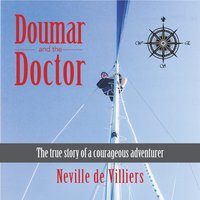